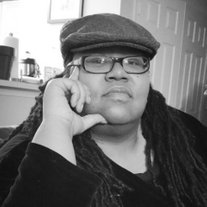 Many people may have known of Lady Lynnette but he is proud to say he called her his friend. She was always available for a chat whenever he needed her although she had a very busy life. He earned his boots from her and he still mourns her death.

MTTA 2011 was a very overwhelming experience for him. It's when he finally called himself a Master! He learned from other Masters, such as the late Master David Cook and many slaves that attended and served that weekend. He learned, for one, that the Leather community is more united than he had ever thought before.

As secretary for MAsT: Wilmington DE, he kept the chapter's notes in every meeting. This taught him how to become a part of and work with a group of lifestylers.