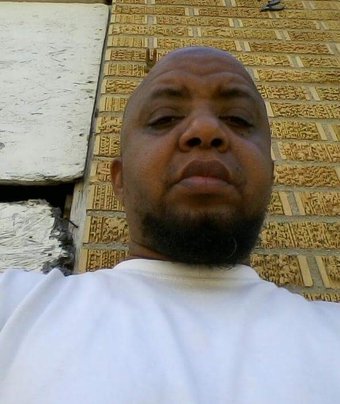 Sir Joshua is a long time activist around people of color (Black and Brown specifically), trans and non conforming communities, gender and immigration issues. He is a co founder of Transsistahs-Transbrothas, which was the first conference for trans people of color. He has done individual and panel discussions on varying trans and gender non-conforming topics throughout the years. Topics have been anything from basic gender to how to approach sex with trans individuals. Sir Joshua is the founder of Safe Haven, an internet safe space for transmen of color who have been or are still in abusive relationships.

Sir Joshua is a ordained Elder and a practitioner of African based religions.

Sir Joshua is a member of ONYX since 2010 and is currently the secretary for the ONYX SE chapter. He is a member of Mufasa’s Pride and the House of Optimus Prime. He is in the process of developing his own House - The House of Obatala.